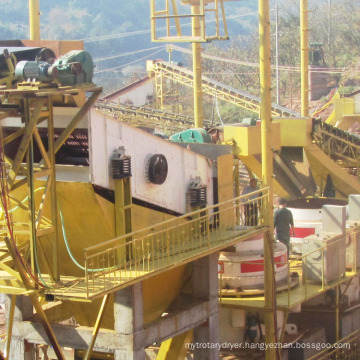 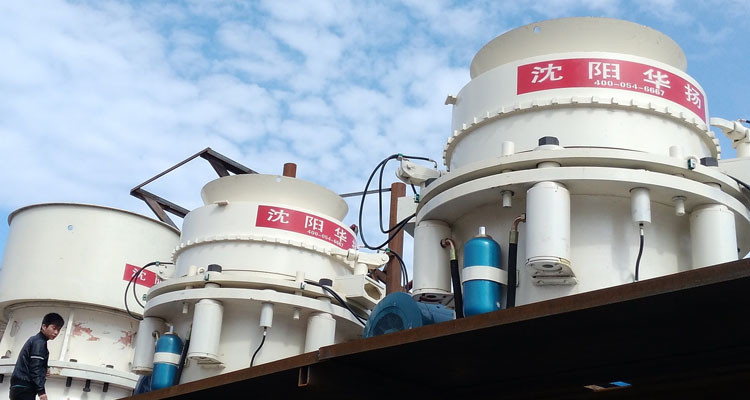 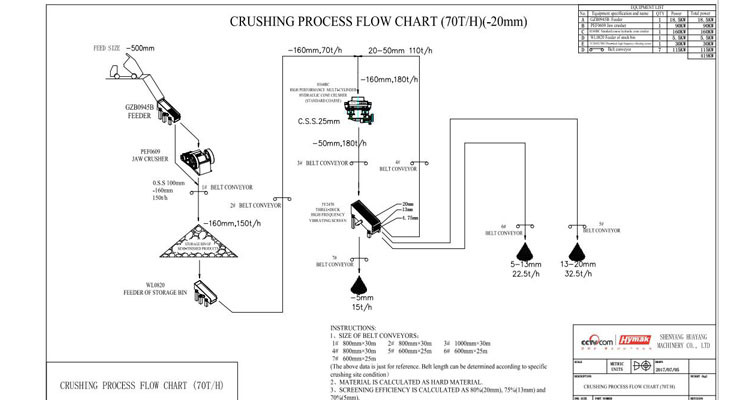 The above diagram is for 70TPH crushing plant. 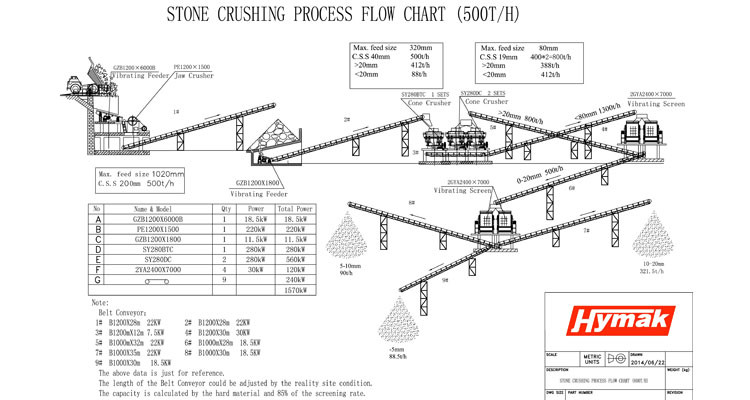 We have professional technology department. We will design the crushing plant flow chart according to your requirements. Please tell me your material, Max.feed size, product size and capacity. I will provide the diagram and the quotation. 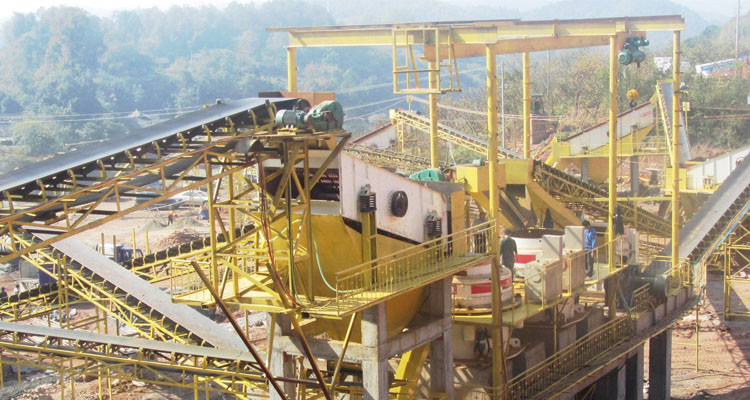 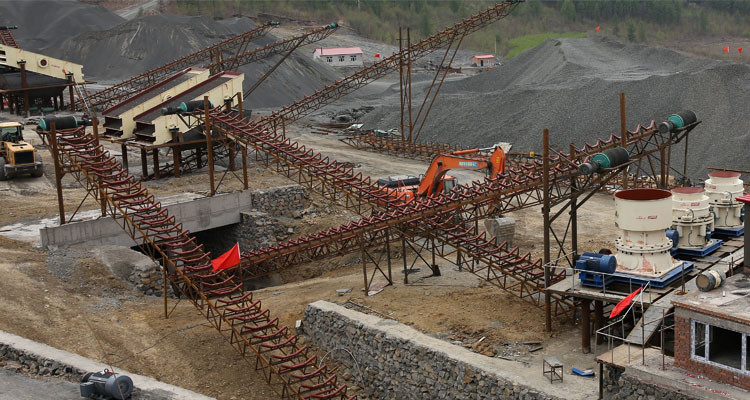 Our company has professional after-sale service group. We will guide in the crushing site and maintain the equipment. 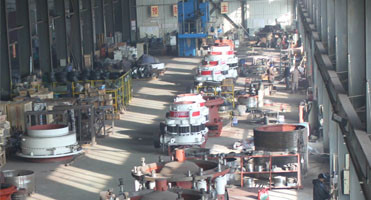 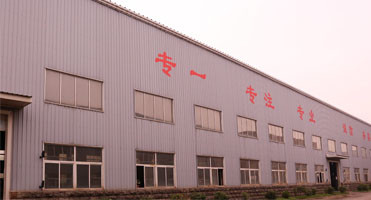 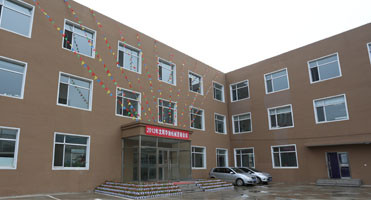 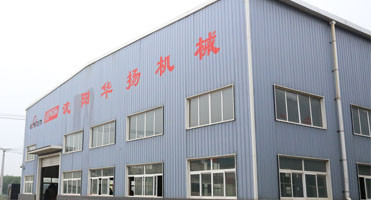 HYMAK is established in 1999. Her headquarter is in Shenyang. She has four agencies in Guangzhou, Xi’an, Lanzhou and Chengdu, which are China cities. She also has three international agencies in UAE, India and South America.

HYMAK dedicates in the research, deign and manufacturing of cone crushers that have been highly recognized in the market with their extremely stable performance and high quality. We mainly supply 6 series cone crushers:

S series Spring Cone Crusher is equivalent to Symons cone crushers
S series spring cone crusher has been the most widely used cone crusher around the world. It is famous for its traditional structure, stable performance and relatively high yield. 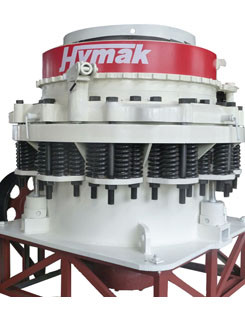 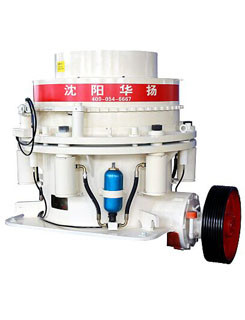 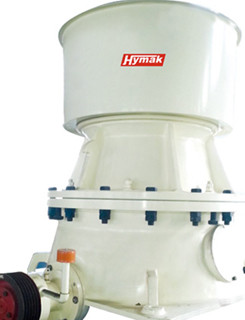 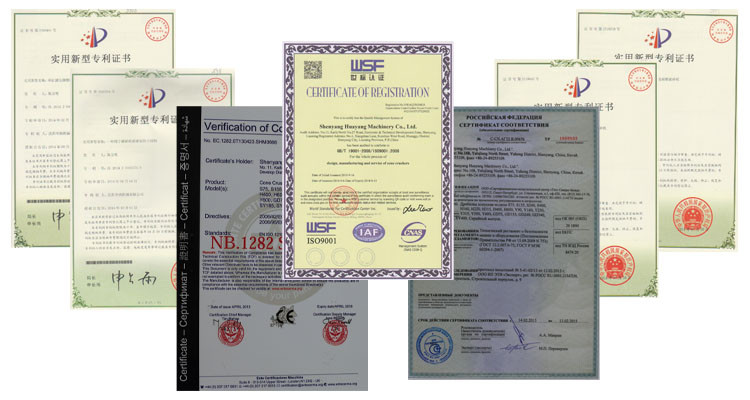 Our company has passed the certifications of ISO9001, CE, GOST. We also owned six patents. 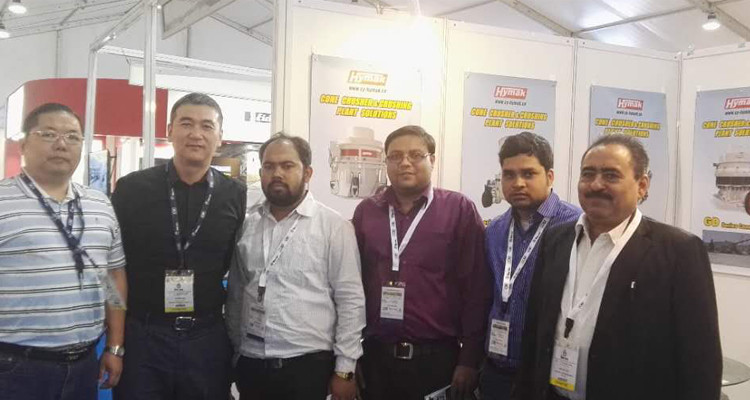 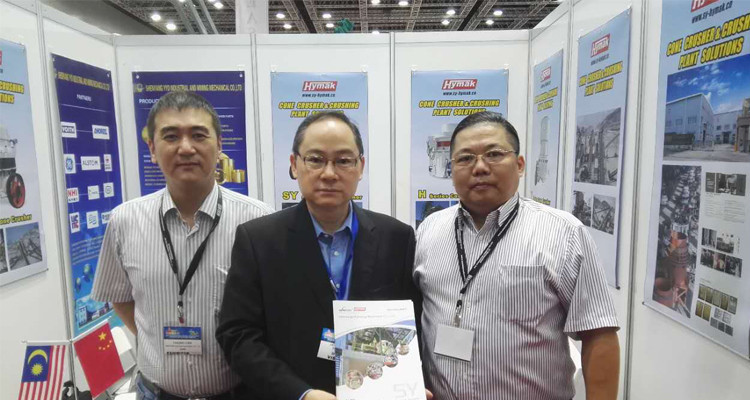 HYMAK takes part in international exhibitions every year. We have taken part in exhibitions that are held in India, Indonesia, Russia, Malaysia and so on.

HYMAK will take part in Indonesia international mining machine exhibition that will be held on September 13th to 16th, 2017. Our stand number is A3027. Welcome to our stand. 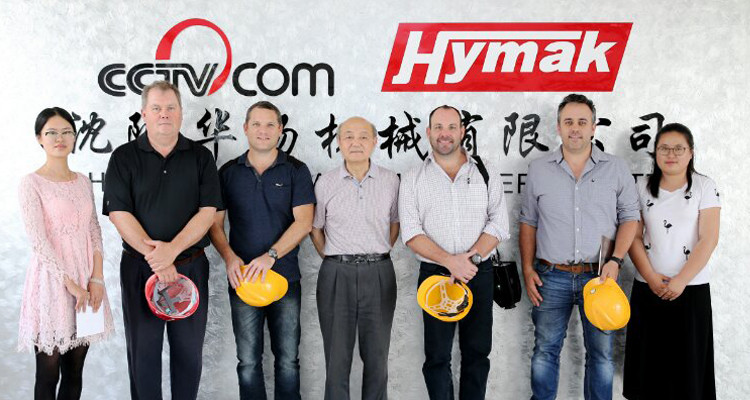 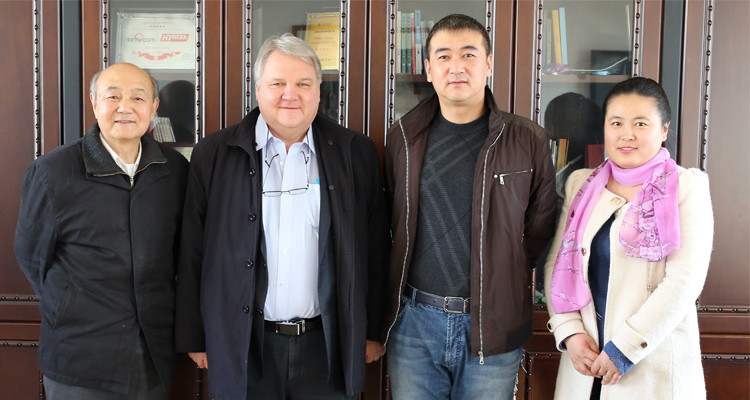 Many international clients visit our company every year. They are satisfied with our product and service. We also get long term business relationshio with them. 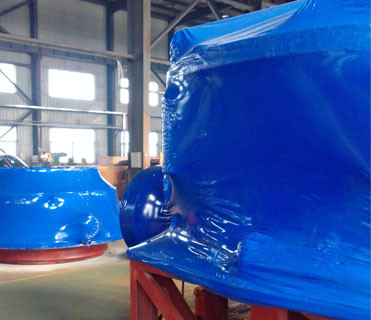 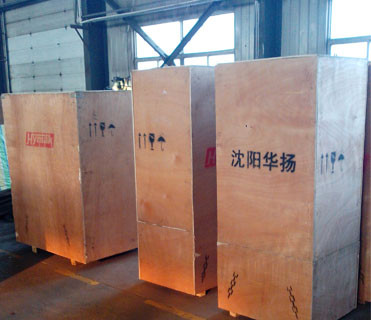 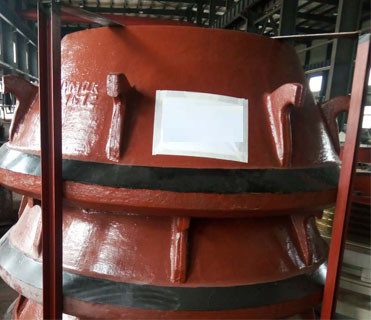 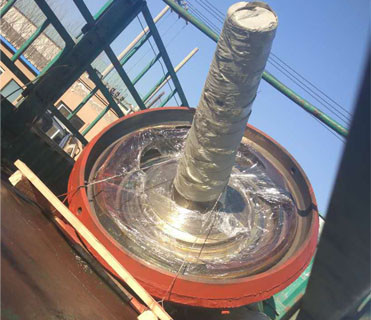 Our company has shipping partners who will deal with all the document.
The parts will be packed in wooden box or iron shelf. The crushing equipment and parts will be deliverd all in good condition.
Our Service 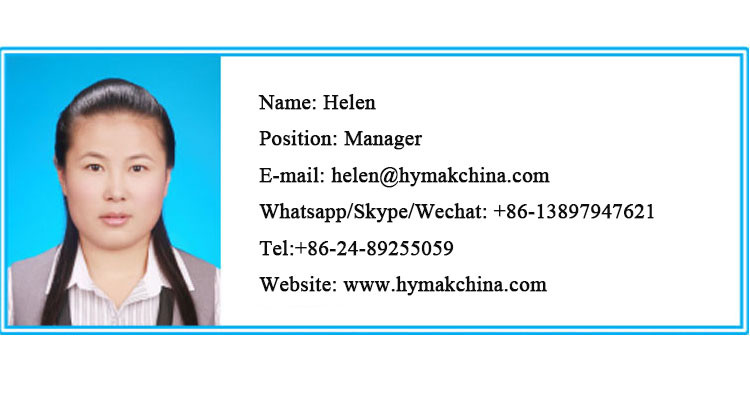 Our company hope to cooperate with you to get a long-term business relationship. We will provide best equipment and service to you. If you have anything want to know, please contact with us. 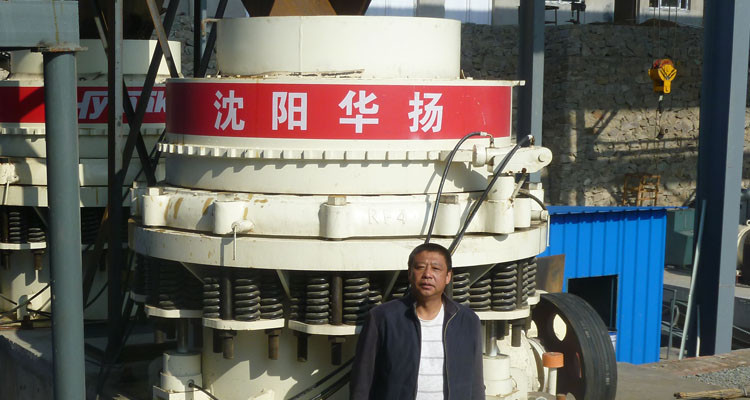 Our company will arrange professional engineers or technicians to the crushing site to guide installation and maintenance. We will train the operators. 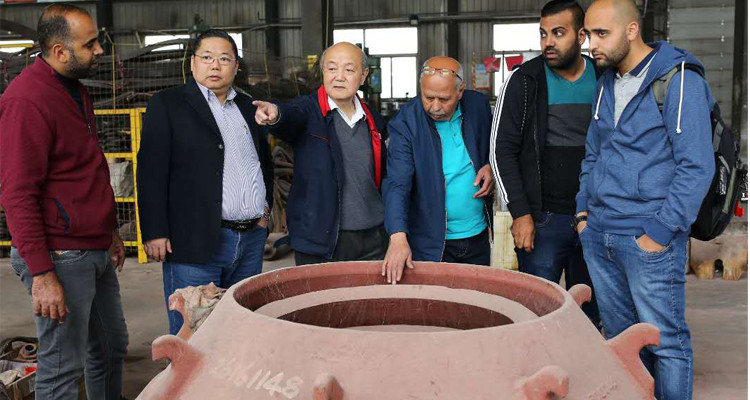 Our company processes all the parts according to drawings.
We have serious quality inspection system.
Only qualified equipment and parts can be delivered to clients.
We have sufficient spare parts.

Q: How long is your delivery time?
A: Generally 30 days, also according to quantity.

Q: Do you have sufficient spare parts?
A: Yes, we have spare parts in store and will delivery the parts timely.

Q: Can you give me a discount?
A: Yes, pls contact us.

Q: Is the main frame casting or welding?
A: Our company can provide both casting and welding main frame.

Q: How much is after-sales service cost.
A: $100 for each engineer per day.

Q: Where is your factory.
A: Our factory and headquarter is in Shenyang. We have four sale agencies in four different China cities.

If you have another question, pls feel free to contact us.

Contact us if you need more details on Cone Crusher. We are ready to answer your questions on packaging, logistics, certification or any other aspects about Crusher Plant、Crushing Plant. If these products fail to match your need, please contact us and we would like to provide relevant information.

Email to this supplier